Amended hours until 30th of November

The amended hours are until close of business on Tuesday the 30th of November. We will keep you posted on what hours will be in place following next Tuesday.

Due to the rise of the Coronavirus (COVID-19) within Ireland, we thought it to be prudent to share some of the additional ways you can access your Credit Union services.

Please note that we will be introducing some improvements to your Online Banking experience over the coming months. These changes are in preparation for compliance with European banking regulations - Payment Services Directive 2 (PSD2) - which come into force on September 14th 2019. These regulations bring additional safety and security to your online banking.

Due to maintenance to our website you will not be able to transact today the 30/09/19 from 5pm until 9am Tuesday the 01/10. We apologise for any inconvenience caused.

In recent years, Thurles Credit Union (TCU) has experienced a significant increase in the level of savings held by members. In 2018 alone, our savings increased by €7.46 million. Under Central Bank regulations, all credit unions are required to maintain reserves of at least 10% of our assets.

Experience the power of our new Online Loan Application, an innovative way to secure your Thurles Credit Union loan efficiently and without any hassle.

On 25th May 2018, new EU regulations come into effect which are commonly reffered to as the GDPR regulations. The General Data Protection Regulation (GDPR) will strenghten data protection for all citizens within the European Union. GDPR is good news for members. It makes it easier for you to access your personal information and control how it is used. 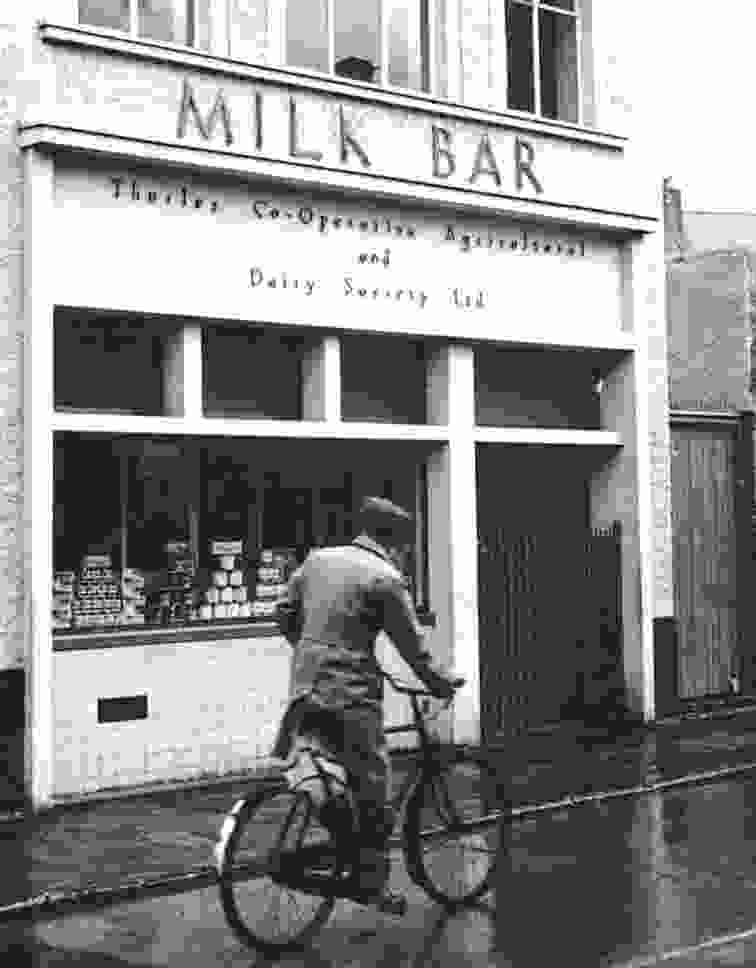 One of the first Thurles Credit Union Offices at Milk Bar. Around 1960's

Thurles Credit Union was founded in 1961. Initially it had the use of the Muintir na Tira Hall in Rossa Street, Thurles. After a short period, the Girls Club opposite the Presentation Convent (now the CMAC offices) was used as membership had grown. Soon, this location was inadequate and required larger premises. This was obtained by the purchase of the Shamrock Bar. This building, while solving the immediate needs, was soon too small to provide proper surroundings for members to conduct their business. The Milk Bar came on the market and was purchased. Some four renovations and expansions later, the present premises had been developed.

The establishment of a sub office in Urlingford in 1986 brought the Credit Union to the community in that area. The first collection took place in the Court House and later in the old primary school. This was an unsatisfactory arrangement, which was solved by the purchase of a building in Main Street. This building was renovated and now provides comfortable surroundings for members to carry out their business.

The development of the Killenaule office commenced in 1993 with the renting of facilities in River Street. As with Thurles and Urlingford, the need for a larger office soon emerged and the credit union was fortunate to purchase a suitable premises for development.

Thurles Credit Union Ltd is Regulated by the Central Bank of Ireland. Reg No. 192CU